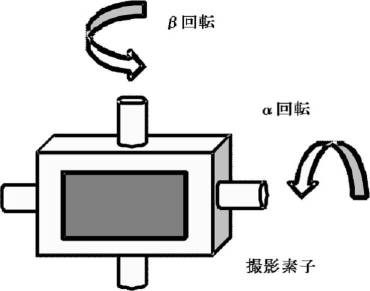 What a neat coincidence. After a rumor about Canon featuring IBIS in future EOS R cameras, we can report a Canon patent application for a basic IBIS system spotted by Hi Lows Note.

As usual I’m glad for any help interpreting patent literature. 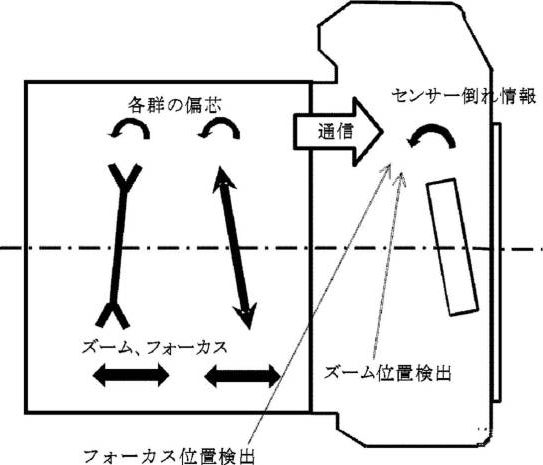 Is this the next super cool Sigma lens?

Apparently the lens has some sort of distortion correction built in:

The present invention relates to the wide angle lens system in which the back focus used for a digital camera, a video camera, a film-based camera, etc. corrected several aberrations, such as a distortion aberration […]

The lack of IBIS was one of the criticism Canon had to face after the launch of the Canon EOS R. There have been various statements by Canon execs about how much better image stabilisation in lens is working. However, no one ever excluded the possibility Canon might feature IBIS on future cameras. At least now we know there is a Canon patent application for it. Interesting note: the picture on top is depicting a DSLR and not a mirrorless camera.

What do you think, is Canon considering to sport IBIS on future cameras?

This appears to be a lens with a design suited for an APS-C mirrorless camera. May this come to the EOS M system one day?

There is a lot of buzz around patents. Mostly for nothing. Patents are foremost a way companies have to secure their R&D efforts (research and development).

Canon patent application 2018-124349 discusses optics for long eye relief (Wikipedia) in an Electronic View Finder (EVF). This is particularly useful for people wearing glasses. Otherwise they would struggle to see the whole image in the EVF. This patent application might actually go into production sooner or later.