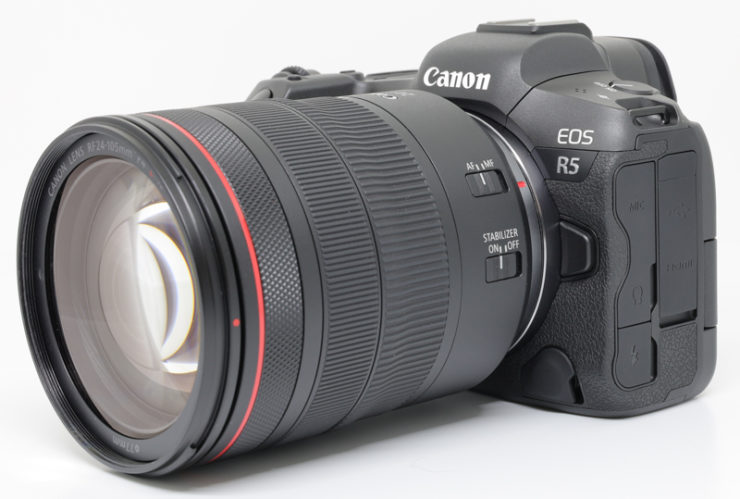 The camera named DS126838 has now been confirmed to be the upcoming Canon EOS R5, courtesy of Nokishita. The registration showed up at a Korean certification authority.

What do we know about the Canon EOS R5?

Quite a bit. Canon announced the development months ago, and then later on released a second press communication to stop “fantasy speculations” about their upcoming game changer. We also know that Canon sees the EOS R5 as a mirrorless 5-series camera. And we know that there might be some delays because of the global pandemic. A lot of product pictures are also available.

Summing up everything, here is what we know about the EOS R5:

All EOS R5 rumors and known facts are listed here.

Hacking Post: You Can Run A Minecraft Server On A Canon Rebel SL2