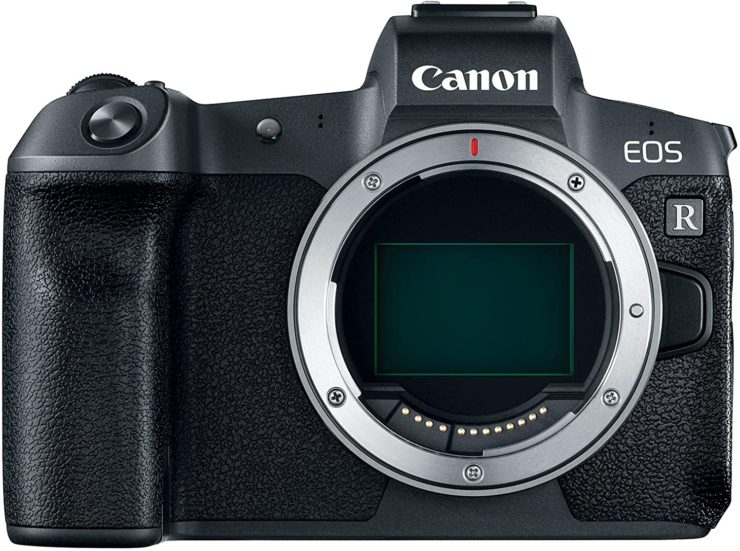 2021 has just started, we all hope it will be better than 2020. And some might also be curious to learn what Canon cameras might get released in 2021. A curated list of the top 2020 rumors has been compiled for your rumors fun and speculations.

An EOS R camera with an APS-C sensor

While we are still having a hard time to buy it, the long running rumor of an EOS R model still surfaces every now and then. Indeed, this rumor started the week after the EOS R was released. Such a possibility was denied by a Canon exec in an interview back in 2018. Everything is possible but for the time being we are not sold on this rumor nor on the imminent dead of the EOS M system. Time will tell and we will see if the rumor gets moved to the next upcoming year as it happened so far. In other words: we do not think this camera will get released in 2021.

Another long running rumor, but one that definitely is going to happen soon. We were first to leak it and there is also a related patent. Moreover, it was later confirmed by a Canon exec. So far this camera is rumored to have a 90MP imaging sensor that can go up to 300MP with pixel shift. The high resolution EOS R was dubbed EOS R5s by the rumor mills community.

These camera will replace the EOS R and the EOS RP. No specifications have leaked so far but is seems safe to assume that they will both be placed below the EOS R6, with one of them to sell at less than the EOS RP, as another Canon exec suggested. Rumored price tage are $899 and $1499, respectively. Not sure if both will be seen in 2021. Take it with a grain of salt.

Another rumor with a high chance to become reality in 2021. Canon will release a flagship EOS R camera that is on EOS-1D X level. This too was already confirmed by a Canon exec. The camera was dubbed EOS R1 by the rumor outlets name giving squads.

Already teased many times, this one might definitely get announced in 2021.

So, while these is nothing new we hope you appreciate the sum up of what Canon cameras might come in 2021. Be aware that both the global pandemic and a recent fire at a supply factory might delay some of the announcements. Let us know what you think about this rich and large (and possible) Canon release schedule