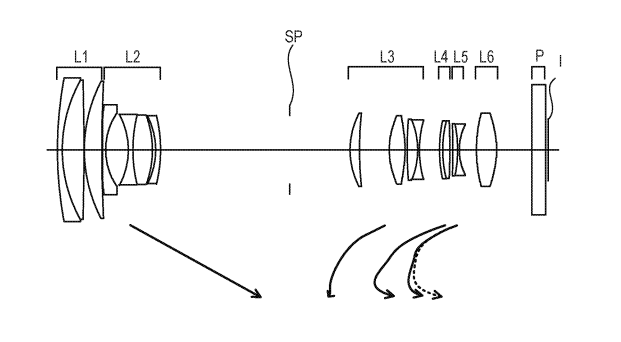 Among the discussed optics in this Canon patent application is a 28-280mm f/2.8 lens. All lenses seem to be designed for the EOS R full frame mirrorless system.