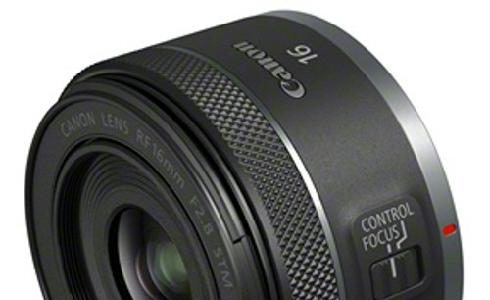 Here is a new Canon RF 16mm F/2.8 STM review. An affordable lens that performs quite good. This is not the first very positive review this lens gets.

ePhotozine posted their full Canon RF 16mm F/2.8 STM review. They gave the lens a 4.5/5 rating and a “highly recommended”. We agree. This is a lens every EOS R photographer should have. From ePhotozine’s conclusion:

It is not perfect technically, but it is a perfectly usable and extremely versatile ultra-wide lens at a very keen price. It seems to be well made and many of the shortcomings optically may well not be significant drawbacks for the applications the lens is intended for. In particular, it could be an outstanding vlogging lens, it has low distortion making it ideal for architecture and delivers sharp, impressive images at real-world distances.

Read the full review at ePhotozine…

The Canon RF 16mm f/2.8 STM for the EOS R system got DxOMarked and it didn’t score bad at all. This is not the first very positive review this lens gets.

DxOMark gives the Canon RF 16mm f/2.8 STM a score of 30. From their conclusion (emphasis mine):

With the introduction of the Canon RF 16mm F2.8 STM, Canon continues to explore new and innovative lenses for the RF mount. In an effort to reduce the optical complexity, thereby driving down the size, weight and cost, lens correction profiles make a lot of sense. Even without taking software correction into account, in our DXOMARK Lens test, the Canon RF 16mm F2.8 STM performs very well in certain key areas. It has, for example, similar sharpness and transmission to the larger and pricier Zeiss Distagon T* 15mm F2.8, while being much smaller and lighter. More importantly, especially for anyone on a tight budget, it’s around one-eighth of the price of the Zeiss and around the same price as the Samyang 14mm F2.8, making the Canon RF 16mm F2.8 STM a highly tempting option.

Head over to DxOMark for test charts and more

Here is a Canon RF 16mm f/2.8 STM review by one of the most respected technical experts. This seems to be a cute little gem of a lens at a bargain price. Kudos Canon.

The Canon RF 16mm f/2.8 STM is a lens with many facets. It comes down to where you come from and what you want. For instance, if you own an EOS R3 or R6, it’s a decent ultra-wide prime lens – because, at 20 megapixels, even a Coke bottle is sharp enough. Well, almost. While on an EOS R5 and 45 megapixels, you don’t really want to look at the image corners. It is, of course, also worth noting that this is the cheapest, fast ultra-wide prime ever released from a genuine manufacturer. Even when ignoring all quality concerns, it’s dirt cheap for what it is. If you can’t afford the real thing, having a 16mm ultra-wide lens is better than having none at all.

[…] you may argue that you get what you pay for but this isn’t really true. A 16mmm f/2.8 for this kind of money is an insane bargain even with the mentioned limitations. Just don’t expect Mercedes quality for a Lada price tag. See the review and samle pics and test charts at Optical Limits 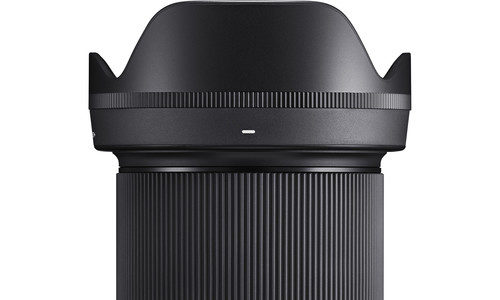 Here is another excellent lens deal. The Sigma 16mm f/1.4 DC DN Contemporary Lens for Canon EF-M on sale with 33% discount at B&H Photo. A great lens for every Canon EOS M photographer.

Here is a new Canon RF 16mm f/2.8 STM review. The RF 16mm is an interesting and affordable lens for the EOS R system.

Photography Blog posted their Canon RF 16mm f/2.8 STM review. They gave a 4.5/5 and “Highly Recommended” rating. From their conclusion:

It delivers excellent sharpness at the centre of the frame throughout most of its aperture range, even performing very well when shooting wide-open at f/2.8. It’s a different story at the edges of the image, though, which are much softer, with best results obtained from f/5.6-11.