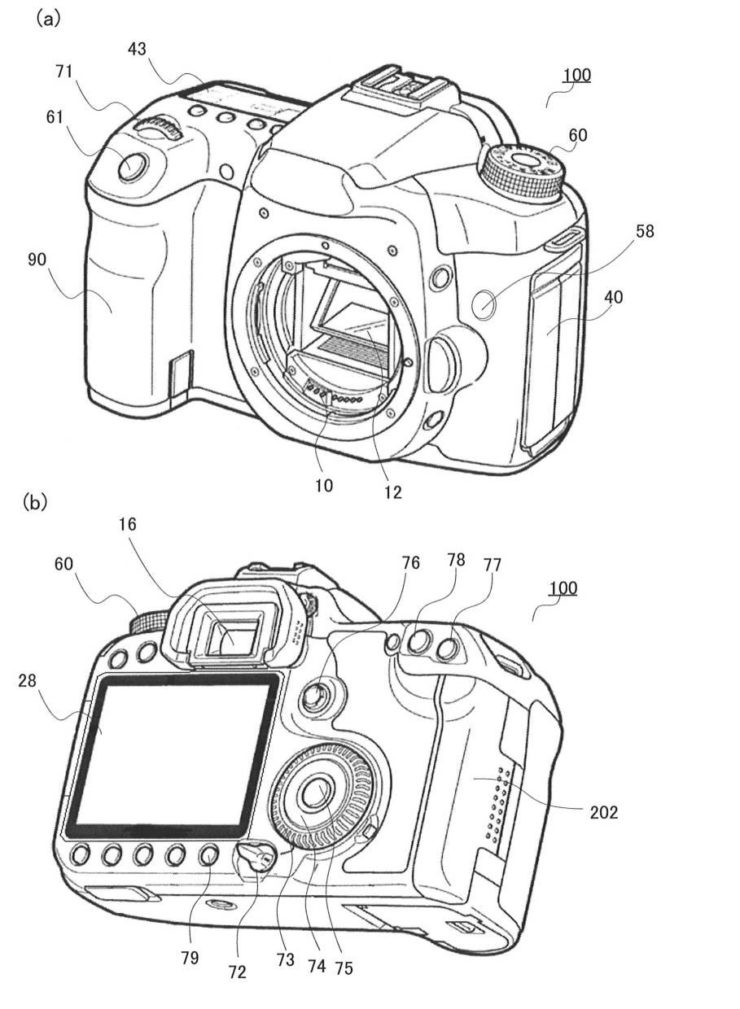 Now this is a very interesting Canon patent application that shows well how much attention Canon pays to details that could enhance your photo shooting experience.

Canon patent application 2021-121063 (spotted by asobinet.com) discusses a shutter mechanism that dynamically suppresses shutter sound depending on the subject and the shooting distance. According to the patent, a distance detector (item 58 in the image above) is equipped on the camera, in order to automatically activate the silent shutter functionality.

Think about taking pictures of shy wildlife. The patent literature mentions that a subject is identified by image processing and the distance to the subject is measured. In case of animals and given a certain distance, the silent shooting might be automagically activated.

From the patent literature (machine translated):

The patent argues that If the need to switch to silent shooting occurs frequently, having to activate it by hand might mean missing the right moment to snap. This technology might soon come to your next Canon camera. Btw, the camera depicted in the patent looks very much like a xxD model. I do not think this means anything, it’s just an image used to discuss the technology. I see this coming to a future EOS R model, maybe already on the upcoming Canon EOS R3?