Keith over at Northlight Images got some new information about the eagerly awaited Canon EOS 7D Mark II, the successor of the highly popular Canon EOS 7D (price & specs).

Take everything with a grain of salt. The specs are said to be of a test camera, in other words: a prototype Canon is testing. However, the shape and other physical aspects are said to be unlikely to change. 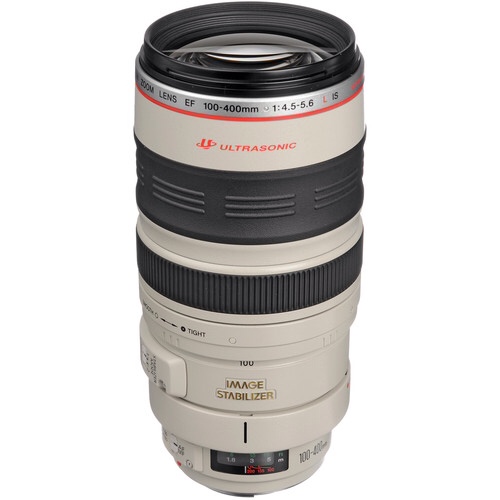 A few days ago we reported new tidbits about the big megapixel DSLR Canon is supposed to work on. Then we referred to EOS-1D Xs for the name. Today, Keith over at Northlight Images got word that «that the 3D name is still being considered for a high MP camera, but that an integrated grip and 1 series build quality is considered important».

I didn’t so far get a clear statement about the name from my sources, though EOS-1D (plus something) has been named more often. All I can say is that I have been told that the big megapixel DSLR will come in an EOS-1D shaped body. Honestly, I think that a camera named EOS 3D would be misleading. Lot’s of people would think it has something to do with 3-dimensional images.

It surfaces again and again, the high megapixel DSLR Canon is said to work on. There have been other rumors about this in the past, as well as a supposed announcement date in September 2013suggested by the usually well informed Nippon Magazine.

The new big megapixel rumor also suggests an announcement date around September or October, and a general availability in the first quarter of 2014. Moreover, it is murmured there are at least two prototypes bodies out in the wild. It appears Canon is testing different sensors with different resolutions. Word is about a sensor over 50 MP, and about other working prototypes with 39MP and 47MP resolution.

Finally, it is also said that some of the technology that is expected to be featured on the Canon EOS 7D Mark II will also be sported on the mighty big megapixel DSLR.

Hard to say what is going on with the big megapixel DSLR we suppose Canon is developing. I have always been told that it will be a 47MP sensor and that it will come in an EOS-1 shaped body, but it is more than plausible that Canon is testing out various sensor before taking the decision which one to use on such a camera.

While we are waiting for Canon to officially announce the Canon Rebel T5i (EOS 700D in EU, Kiss X7i in Japan) and the extra-small Rebel SL1 (EOS 100D in EU, Kiss X7 in JP), more pictures surfaced on the web.