Image sensors with Dual Pixel Autofocus on board can be used to obtain expanded dynamic range, a patent application suggests.

Canon patent application 2019-129491 (Japan) discusses technology and methods for an image sensor output with increased dynamic range. As you probably know, DPAF splits a pixel in two (see here how it works). The idea is that the two half pixel can be amplified at different levels while being read and processed at the same moment. Think about it as “dual ISO”.

The recently announced Canon PowerShot G1 X Mark III is not the only PowerShot camera Canon will announce in the next months. We expect a replacement for the G5 X and G3 X, but there might be one or two more new PowerShots. CES in January is a good candidate for PowerShot announcements.

The interesting news is we have been told (thanks) that Canon is going to feature Dual Pixel AF on future PowerShot Cameras with 1″ sensors. DPAF is featured on the PowerShot G1 X Mark III, though this one has an APS-C sensor (first time on a PowerShot).

Featuring Dual Pixel AF on PowerShot cameras would be a smart move by Canon. The company’s patented auto-focus technology is a real game-changer. First introduced with the EOS 70D, DPAF was slowly ported to other photographic and video gear. It’s nowadays featured on mirrorless cameras, on entry-level Rebel DSLRs, high-end gear as the EOS 5D Mark IV and EOS-1D X Mark II, Cinema gear, the new Canon XF405, and on the PowerShot G1 X Mark III. The Canon XF405 has an 1″ sensor, so we can assume Canon already has the assembly line to produce 1″ sensors with Dual Pixel AF.

However, Canon is very slow-paced when it comes to port their proprietary technology to a broader offering. As welcome as it would be to have Dual Pixel AF on consumer oriented PowerShot cameras, I have some doubts about it to happen soon. Hence, I rate it CW2 and will try to gather more information about the topic.

It’s safe to assume that Dual Pixel AF (DPAF) has now become Canon’s standard on-sensor auto-focusing technology. Since it made it into a Rebel, it will be featured on almost any future Canon DSLR and MILC (and who knows…maybe also in some high-end PowerShots).

Dual Pixel AF debuted in July 2013 (press release), on the still noteworthy Canon EOS 70D. It took Canon a long time to feature it on other cameras, and even longer to put it into a mirrorless camera. The EOS M5 and EOS M6 are the first Canon MILCs to feature it. And hell if it makes a difference on a mirrorless system. If only Canon had used it before on their mirrorless offering. 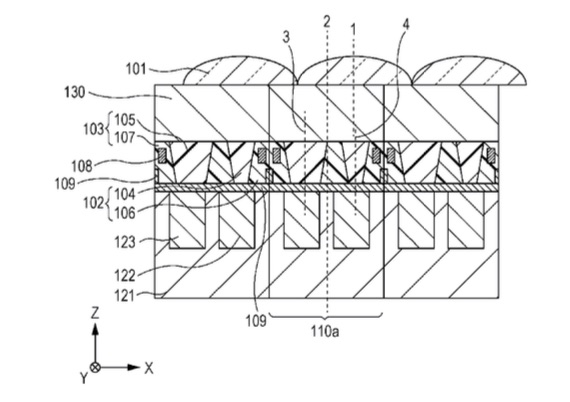 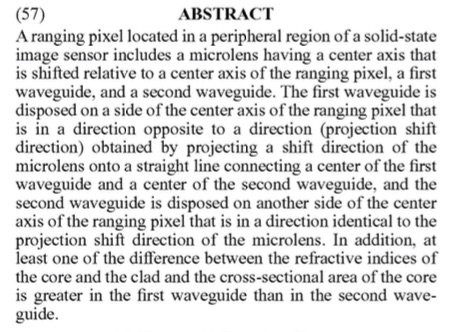