Nokishita found the registration data for a new Canon battery grip, the “EG-E1”. This battery grip seems to come in three different colours.

There seems to be three colors of “EG-E 1” color change which seems to be Canon’s new model (battery?) Grip. It is unknown whether it is for racing model “EOS RP” which is rumored recently

And now you probably got the hotter piece of information: Canon might have a new full frame mirrorless camera ready, the EOS RP. Does the “P” stay for professional? We expect Canon to announce a high resolution EOS R model, and the EOS RP could well be this camera.

Stay tuned, there is more to come… 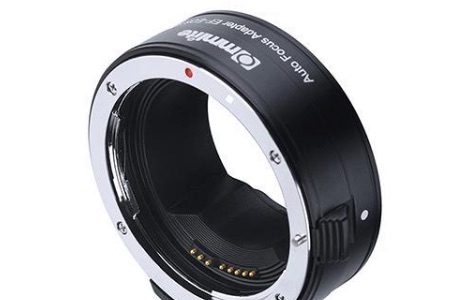 Commlite EF to Canon EOS R at a glance:

The Commlite EF/EF-S to Canon EOS R appears to be the first third party adapter with electronics for the Canon EOS R. According to Mattias Burling it performs just as well as the original, while being cheaper, and it has a tripod foot. It lacks weather sealing, though. In the video Mattias tests the AF performance for both stills an video.

More information about the Commlite EF/EF-S to Canon EOS R is here. 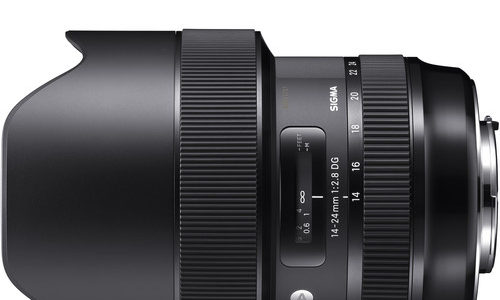 Sigma lenses work without issues on the Canon EOS R when used with Canon’s EF-EOS R adapter. For more details see the press release below.

Thank you for purchasing and using our products.

We would like to share the results of our further investigations regarding the operating conditions of the Canon “EOS R” and SIGMA’s interchangeable lenses for Canon mount.

When SIGMA’s interchangeable lenses in the current product lineup, listed below, are used in combination with the Canon “EOS R” and their “Mount Adapter EF-EOS R” or “Control Ring Mount Adapter EF-EOS R”, both AF and AE operate without any issues.
Furthermore, lenses which incorporate Optical Stabilizer (OS) will work with the OS function properly in effect.