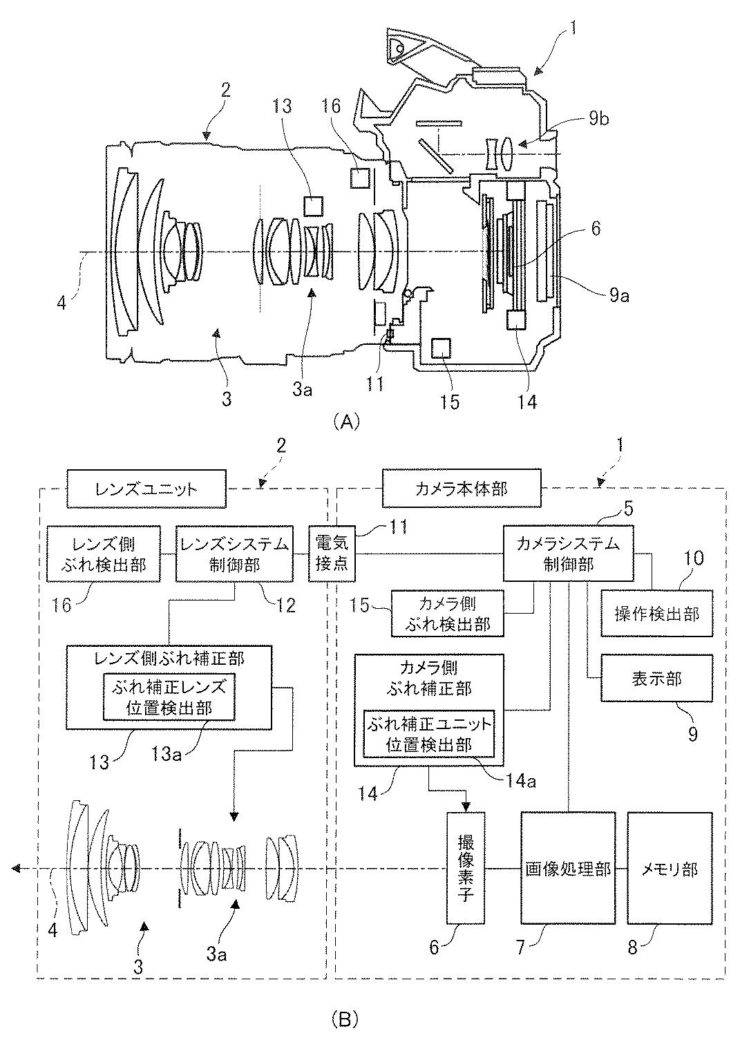 Here we are with another rather interesting Canon patent application: better IBIS (In Body Image Stabilisation) for shooting HDR photos.

Canon patent application 2021-089387 discusses how to improve IBIS during automatic exposure bracketing, for instance to take HDR pictures. This is to compensate differences between the single images because of movement. From the patent literature:

The present invention relates to a technique for performing a plurality of times of photographing for acquiring images used for image synthesis while suppressing image blurring of an image.