Optically it is decent. In terms of resolution, it doesn’t reach the full potential of the sensor but the center quality is easily very good across the relevant focal length and aperture range. The outer image region isn’t hot at 18mm at f/3.5 and 24mm at f/4 but other than that it’s pretty sharp really. The lateral CAs are moderate overall. Unlike most competing lenses (in other systems), the lens DOES NOT rely on distortion correction. There are strong barrel distortions at 18mm but in the mirrorless system scope that’s pretty much Ok actually.

Another positive aspect is the lens construction. Let’s be honest – kit lenses are usually built to the very lowest build quality standards. This is not the case here. It feels plenty sturdy and it’s quite fun to use. The AF is reasonably fast and silent. Canon’s image stabilizer is well proven and does its job nicely in this lens as well. Read the review…

Canon has a long history in making kit lenses and inexpensive lenses that perform very decently for the price asked. The EF-M 18-55mm f/3.5-5.6 STM IS sells for $299. 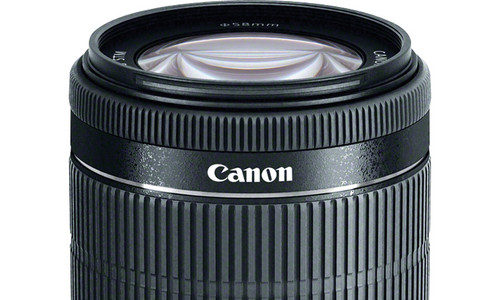 The next iteration of Canon’s entry level Rebel line, the Rebel T7, may come with a new version of the classic kit lens, the inexpensive EF-S 18-55mm f/3.5-5.6 IS STM. No specs so far.

We are pretty sure Canon will announce new Rebel DSLRs soon. Registrations of possible candidates showed up at certification authorities. The announcement could happen before CP+ (February 2017). 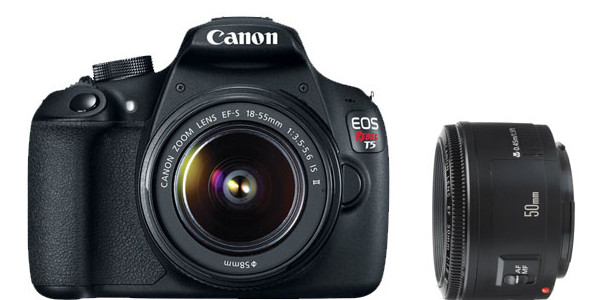 The Canon Direct Store stocked up the refurbished gear inventory and activated new instant discounts (up to 60%) for Columbus Day. Among the many deals you can find (check links below), there is a kit that’s worth a mention. Get the Canon Rebel T5 (refurbished) bundled with EF-S 18-55mm IS II and EF 50mm f/1.8 lenses for just $241.78 (regular $540.78). That’s a hot deal and I do not think it will last long.

Be sure to check the links below for more awesome deals.

A sale of this lens at this price seems to confirm the rumor that Canon is working on a new EF-M 18-55mm lens for the EOS M system.

The EF-M 18-55mm lens was released with the first EOS M. It can’t be said this is an old lens. However, compared to what other manufacturers make, the 18-55mm may look somewhat outdated. A smaller and lighter lens with the same zoom range would for sure be appreciated by many EOS M system owners.

I rate the rumor CW2 since it comes from a new source, though I am almost tempted to give it a CW3. For the following reason: Canon is heavily pushing the EOS M3 bundled as a kit, in Europe you can get the M3 only as a kit with the EF-M 18-55mm IS STM lens. Doesn’t that look like someone wants to empty stocks?

Btw, there are some pretty good EOS M deals on Amazon US, for instance the EOS M for only $299.89.

The EOS M3 is not on sale in the US, and is available in Europe only as kit with the EF-M 18-55mm IS STM lens (Amazon Italy, Amazon Germany, Amazon UK). You can order the M3 also at DigitalRev (ships internationally) 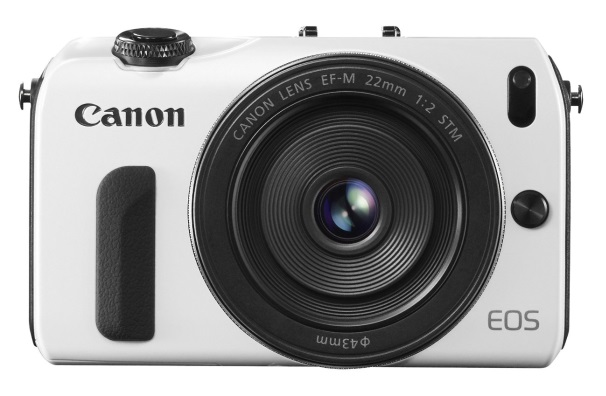